What’s been going on with the rest of the world while you’ve been worrying about corona? 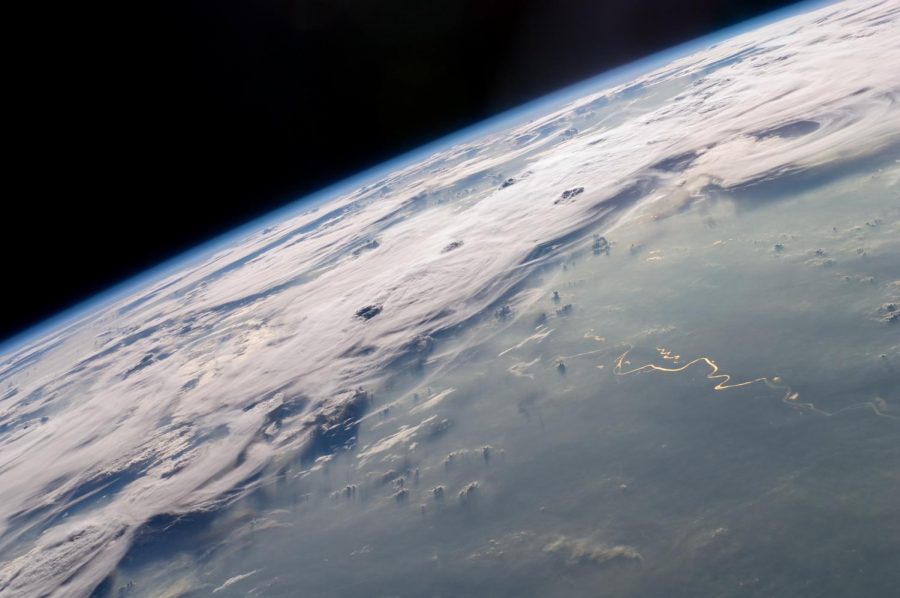 Nobody seems concerned with anything else besides corona these days when there is so much more happening around the world…..

While you’ve been worrying about corona, you probably missed the appearance of yet another virus this year: Hantavirus- also known as Ortho Hantavirus. This virus causes infection in rodents but not disease. Although the roadents are safe from developing disease, humans aren’t safe from infection nor are they safe from contracting the disease. While the flu has a mortality rate of 0.1%, the hantavirus has a mortality rate of 38%, which is almost 4 times the mortality rate of the infamous Coronavirus. Though this sounds concerning, there was only one case of a man in China who contracted the virus in March; the virus can only be spread from rodent to person and cannot be spread from person to person. The virus is spread when rodent droppings, urine, or saliva particles are spread into the air that someone breathes. Just because it is rare and you probably won’t contract the disease as long as you’re staying away from rodents, doesn’t undermine the fact that it is dangerous, untreatable, and unfortunate that this occurrence happened to freak people out in the midst of all this coronavirus mayhem.

In addition to the Hantavirus scare, long before the Corona outbreak, the US immigration detention sites were already dehumanizing to those seeking refuge and asylum in our country. Due to violence, unsanitary conditions, and the large number of people confined in small spaces, these detention sites are not safe, especially with Corona spreading so rapidly. There are many detainees who may or may not be sent back to their countries of origin and are all confined in one space. Keeping them in these already overcrowded facilities would spread the virus like wildfire and would infect everyone within the vicinity, however, sending them back home with the potential threat of disease would perpetuate the spread of the virus to more and more people both in America and the countries surrounding its borders. This doesn’t only include infecting the detainees but also the government staff and jail officials who were seen “not using gloves or masks and was concerned that people coming into the facility could be bringing the virus in.” according to a National Immigration Justice Center client that had visited a detainment center in Aurora, Denver. With demands of better treatment of the immigrants, now is a better time than ever to improve the facility by, at the least, providing people with more space to quarantine themselves and to remain sanitary and hygienic. As Common Dreams put it, it’s only a matter of time before the virus gets to one of these facilities and spreads to everyone in it.

Outside the scope of our country, there is constant dehumanization of certain minority groups that has been occuring way before the pandemic and received little recognition then. Now, it seems as though they are almost forgotten but these situations are far too dangerous to be ignored any longer. The Chinese president, Xi Jingping, allows and encourages the targetting of the small Muslim population in the country. According to CNN, Muslims are forced out of their homes and sent to camps in which they are treated like prisoners for the religion they follow. The Chinese government had been covering up their tracks and publicizing false propaganda that the people they imprison are happy in these camps when this is clearly not the case. In actuality, Muslim families are being removed from their homes and separated from each other. The facilitators of these camps shave the heads of Muslims before bounding their hands behind their backs and riding them together to be put on a train that takes them from camp to camp; doesn’t this sound frighteningly familiar? As the government continues to claim these camps are ‘voluntary vocational training centers’ no one has put an end to the dehumanization of the Muslim population in China when the Chinese govenrment has already detained at least 6 million Muslims and this information has been public for almost a year now!

Muslims are also being targeted in India. Though there has been more coverage on this topic, there’s not much being done to advocate for the targeted minority group. Unlike China, a large nation with a small Muslim population, India has 200 million muslims living within it’s boarders though the country is predominantly Hindu. The Indian Parliment passed a citizenship bill in early December of 2019 that favors religions such as Hinduism, Jainism, Sikhism, and even Christians over Islam when it comes to granting citienship to illegal immigrants. There have been demonstrations protesting against this bill however security workers use batons and other forces of violence to break up the protests. Conflict arising from the discriminatory government in India has not been peaceful whatsoever. There have been many physical attacks of innocent Muslims beaten in their homes and in the streets by Islamaphobic Hindus. Police were contacted during many of these incidents but no one responded. The government remains silent and in the midst of it all, government officials claim they were unable to respond because police officers were busy protecting president Trump on his visit to Delhi which left streets unprotected from these violent attacks. Discrimination against religion, specifically Islam, in India is nothing new. While you may be thinking of the war between India and present-day Pakistan in the 1900s, an example mroe recent would be the Myanmar genocide targetting the Rohingya peoples, a Muslim minority ethnic group in the state of Burma in India. The Rohingya people were denied citizenship and were forced out of the borders of Burma and eventually were brutally attacked, raped, and killed. There is no reason that the hundreds of thousands of Muslims who died in Myanmar need to suffer yet again under the attack of the Indian government. However there is no progress that has been made in India and one can’t help but blame the lack of media coverage of this issue in countries that could actually provide aid to Indian Muslims.

There are many more issues that need to be accounted for in the media other than corona however there is some very important information from China that needs to be addressed immediately because of the urgent danger it poses. China’s infamous wet markets that are popular in Wuhan, China were closed for about two months during the spread of corona for obvious safety reasons. However, these wet markets as of only a matter of days ago began to reopen and are continuously selling wild or exotic animals as food in unsanitary conditions. It is no secret that the virus spread through these wett markets, though they might not be the very origin of the virus, they were a significant factor in the spreading of corona around Wuhan and eventually around the world. Even Dr. Fauci, the ‘expert on Corona’ who also happens to answer questions pertaining to the medicinal and medical aspect of the virus versus the economic aspect (since Trump soley has that one covered), agrees strongly that wet markets are a threat to the general health of the world. Senator Lindsey Graham spoke to Dr. Fauci on this matter and hopes that his ”Republican and Democratic Senate colleagues will sign onto my letter to the Chinese Ambassador to the U.S. urging the immediate closure of these wet markets for the safety of the world at large.”. It is very positive that this issue is being addressed in a very timely manner but it is crucial that the Chinese government responds to this matter and closes these markets for the general health of everyone around the world.

Though it is understandable that news focuses generally on the crisis that the world is facing, this is no excuse for the amount of disproportionate media coverage there is on every single news outlet. The radio, television, online newspapers mainly consist of redundant news about Corona and there are so many other issues in the world that need to be acknowledged and advocated for in the media.