Should Voting Be Mandatory? 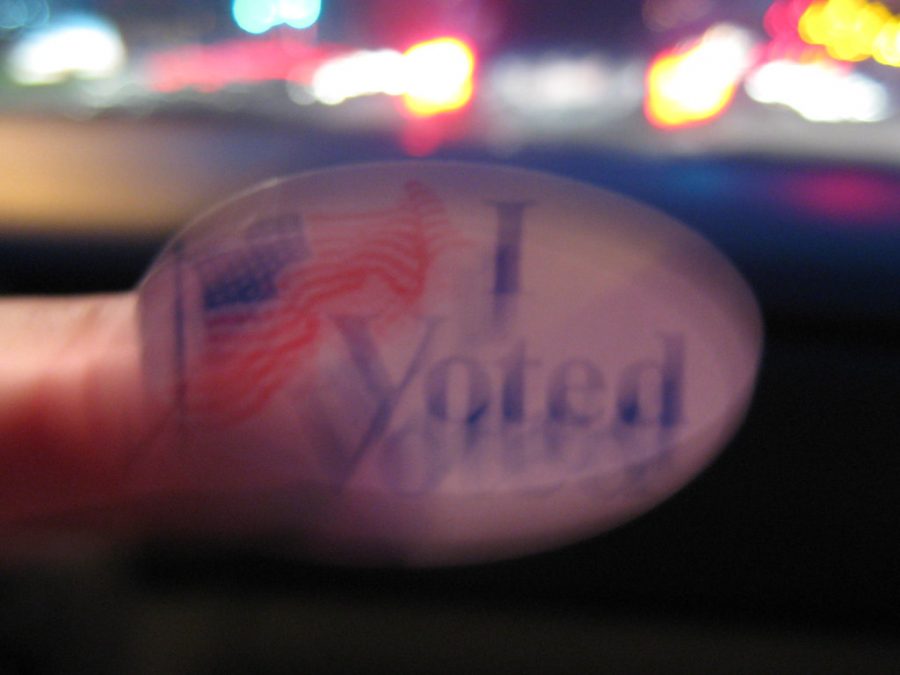 Presidential campaigns dedicate an enormous focus on increasing voter turnout, particularly in key battleground states or counties where the winning margin can be incredibly narrow. For example, in 2016, Donald Trump won the state of Michigan by a tiny 0.23% margin over Hilary Clinton. Only 58.1% of the US electorate (American citizens over 18) voted in 2016. That election year, many progressive democrats unhappy with Hilary Clinton as the Democratic candidate over Bernie Sanders voted for a third party or didn’t vote at all as a “protest vote”. Now, many those same voters regret their decision because ultimately, one less vote for the Democratic candidate means one more vote for Trump. That truism remains extremely relevant in this election too. Mandatory voting, which is a law with punishments to some degree in 27 countries, has been proposed as a way to solve the problem of political apathy and voter suppression, although it doesn’t come without a fair share of drawbacks.

Civic engagement and voter participation are essential for a democracy that is a true representative of the opinions of citizens. With mandatory voting, citizens who previously were not engaged in politics would be more likely to research and inform themselves on the parties and candidates on the ballot. With full voter turnout, the election results and the ensuing politicians would reflect a more accurate picture of what the public wants. Additionally, mandatory voting would essentially eliminate voter suppression, an issue especially poignant in this election due to the debate about mail-in ballots and closed polling stations.

Many don’t vote because they feel their ballot won’t count for anything, or they don’t feel it’s their place, creating the illusion of a “voting class” or “political class:” the rich, white, elite who have more power than the rest. Mandatory voting would make everyday citizens feel like their ballots do matter, since the law demands their vote.

Others don’t vote because of the confusing system of voter registration, dissuading people because they believe it’s too much effort for what it’s worth. Mandatory voting would encourage governments to make the voting process simpler and more accessible.

Campaigns spend a large chunk of their money and advertising geared towards urging typically non-voter groups, especially low-income communities and people of color, to show up at the polls. With mandatory voting, campaigns would focus solely on the actual policies and electability of the candidate rather than on encouraging voter turnout. Politicians expect low voter turnout based on previous elections, so they take advantage of this smaller electorate base to tailor their campaign to interest the “voting class,” thus not accurately displaying their real ideologies and plans for governing.

Another argument for mandatory voting is decreased political polarization. Higher voter turnout would mean a wider array of political ideologies would be represented and elected. Therefore, the inflexible two party system – which many argue is causing America’s government to remain in a deadlock and stalemate – would move closer to becoming a more efficient, multiparty government.

Critics of mandatory voting argue that forced civic engagement would contradict people’s freedom and civil liberties, essentials in a democracy. Civil liberties include how an individual chooses to exercise their citizenship, therefore the right to vote is also the right to choose not to vote. Further, the logistics of enforcing the mandate would be a burden on law enforcement. Tracking non-voters and following up with fines would require time, money, and perhaps a whole new government agency.

In Australia, the largest Western democracy with mandatory voting, many complete ‘random’ votes – when people who are uninterested or uniformed in politics choose to tick a random candidate on the ballot. Especially when election margins are close, random votes and spoiled votes can distort the results and not reflect the voters’ true beliefs. The incentive to vote would no longer be to exercise your rights and make a change, but the fear of punishments and fines from not voting would cause further random votes. Additionally, uninformed citizens may just vote for who their peers and community advocate for without learning whether the candidate aligns with their own moral and political philosophies.

Although mandatory voting would redirect campaign energy away from voter turnout, politicians would exploit the uninformed by blasting out misinformation, misleading advertisement, and propaganda in favour of the candidate. Foreign interference with voting would also likely increase. Campaigns would be much more willing to invest in misleading ads because if everyone has to vote anyways, they have a greater chance at influencing opinions through their campaigning.

The prospect of mandatory voting in the US and other large democracies is very unlikely. Instead, there are a few voting reforms that could decrease voter suppression and increase voter turnout. Making election day a national holiday would enable millions of workers to vote who otherwise wouldn’t have the time in their day to go to the polls. Moving election day to a Saturday or Sunday would accomplish a similar goal. Because the voter registration system is confusing, especially to previously non-voters,  automatic voter registration would remove the burden and excuses for not registering and would incentivize more to vote. The arguments against mandatory voting are concerned with disinterested and uninformed voters. Increasing the public’s political awareness and civic engagement is a complex task, but one that would have long-lasting benefits for democracies to become more purely democratic.