Apple Levels Up With The New iPhone 12 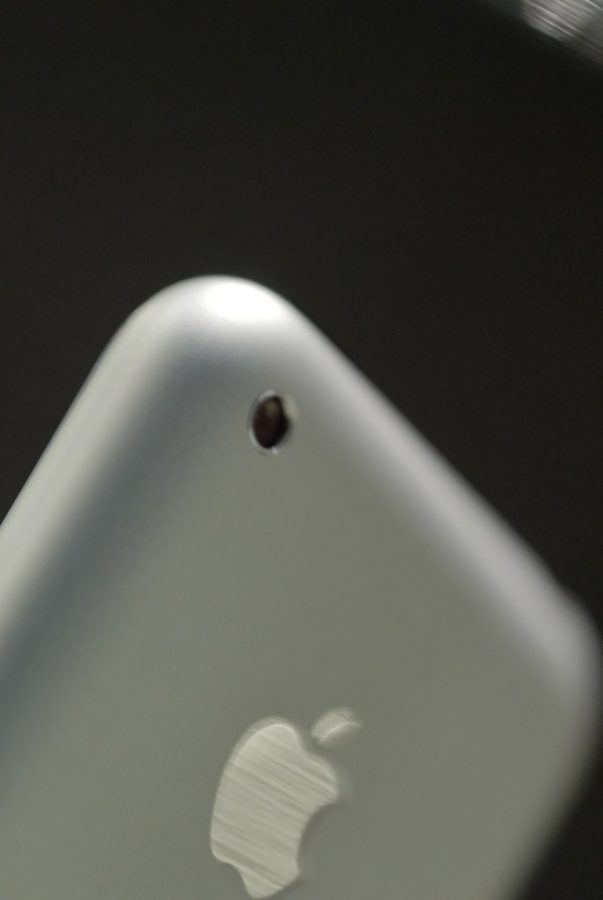 October is for Apple picking if you’re an iPhone fan. On October 13, Apple revealed its iPhone 12 series, featuring lots of new bells and whistles to get excited about from its new design to its MagSafe capabilities to a tricked out camera.

The iPhone 12 is both nostalgic and innovative. It has flat edges reminiscent of older iPhone models, such as the iPhone 4, yet has a sleek design that feels like a continuation of the iPhone 11. The iPhone 12 isn’t just all about looks, it’s also engineered to withstand accidents with improved water resistance and a ceramic shield cover that Apple guarantees has 4 times better drop performance.

A new introduction to the iPhone is its MagSafe feature. The back of the iPhone 12 has an embedded magnet, which attaches to new apple MagSafe accessories, including magnetic cases, wallets and chargers. A review of the iPhone 12 on the website Tom’s Guide describes the MagSafe charger as convenient, but slower than a 20-watt wired charger.

Several improvements have also been made to the camera in the new iPhone 12. The camera has a Night Mode feature for better functionality in low-light areas and according to Apple, can capture 27 percent more light. Functions, including Deep Fusion and Smart HDR 3,  also process photos with extreme detail. In addition to photos, the iPhone 12 is able to record videos in Dolby Vision, which can capture video with the quality of a professional movie, and the first phone to ever have that function, according to Apple.

Another first, according to Apple, is the iPhone 12’s A14 processing chip, which “is the fastest chip in a smartphone.” It’s a game changer with 5G wireless speed and will allow high-quality videos, photos and games to be processed in seconds.