Will There be Another Coronavirus Lockdown in the US? 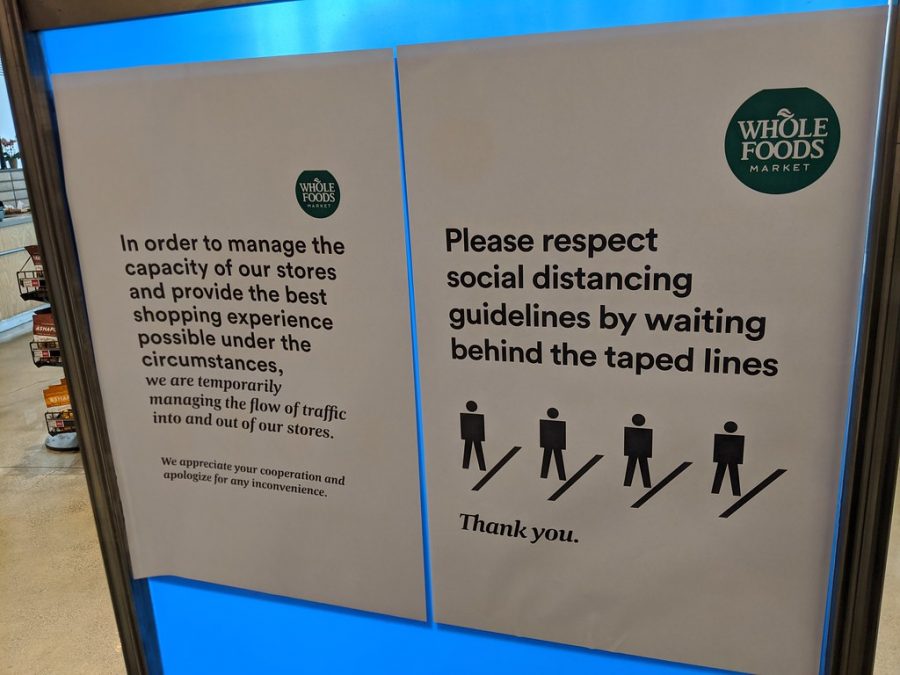 As we’re approaching the winter, COVID-19 infection rates in the US have spiked. Since December 2nd, according to ABC News, there have been over 180,000 cases every day in the US, with 98,691 Americans hospitalized since. There have been 2,604 lives lost on December 2nd, which is nearly an all-time high death rate since April. Holidays in recent months, such as Halloween and Thanksgiving, have played substantial roles in causing this surge. With Christmas around the corner, we’re only getting started. This increase in infections also relates to the change in weather as we’re nearing the end of Fall, causing people to spend more time indoors, increasing the risk of transmission of the airborne virus.

Although several vaccines showing promising results, we are seeing a prominent surge in cases throughout the US. This spike is leaving citizens wondering: are we going to have another lockdown in the near future?

Governor Cuomo suggested on November 29th that New York may need to “pause,”  meaning that all nonessential businesses may need to close given the likelihood of hospitals becoming overwhelmed with patients in the coming weeks.

Joe Biden’s Coronavirus adviser, Dr. Micheal Osterholm, suggested, “We could pay for a package right now to cover all of the wages, lost wages for individual workers, for losses to small companies, to medium-sized companies or city, state, county governments…If we did that, then we could lockdown for four to six weeks.”

Dr. Robert Redfield, director of the CDC, announced that there may be 200,000 more deaths in the next three months. He believes it’s going to be the “most difficult” time in US health history.

On the positive side, the vaccines created by pharmaceutical giant Pfizer and biotech company Moderna are showing optimistic results, with having an over 90% effectiveness rate in the final stages of clinical trials. Moderna suggests that it will have 20 million doses ready to be distributed in the US by the end of this year.

Governor Cuomo is expecting 170,000 vaccine doses within two weeks after the first supply of the Phizer vaccine, in what he calls the “largest government operation since WWII”

Lockdowns have proven to be effective in reducing the rate of COVID-19 cases, but there are also substantial negative effects for both the economy at large, and for individuals in isolation.

When asked how students felt about the possibility of another lockdown, Laura Maca Vela in tenth grade, stated, “I would feel a mix of emotions. While I’m able to stay home and create my own schedule and would still be able to pursue my own hobbies, at the same time, I would feel nervous because having a lockdown also means that cases are rising.”

Morgan Schachter in tenth grade suggested, “If cases arise, a lockdown would be necessary because, in other countries that had a second lockdown, cases have now declined, while our situation in the US is getting worse. I feel that the only way to move forward would be another lockdown.”

It is likely that precautions such as stay at home orders would be administered based on infection rates in a particular area. Over these next weeks, the upcoming release of the first doses of the vaccine will definitely be a critical factor for determining how COVID-19 infection rates will be impacted.